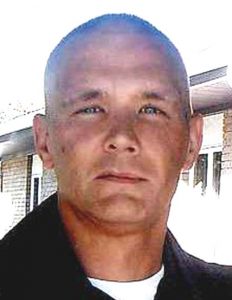 Kevin Knibbe, 53, of Lapeer, MI died suddenly, Tuesday, January 5, 2021 at home in Lapeer. Kevin Dale Knibbe was born August 24, 1967 at Fort Benning, near Columbus, GA. He was the son of Hendrik “Hank” and the late Peggy (Harley) Knibbe. Kevin grew up in the Attica and Imlay City areas. He was a graduate of Imlay City High School, Class of 1985. Kevin has lived in Lapeer for the last 10 years.

He was employed as a day laborer for local factories.

Kevin is survived by his father, Hank Knibbe; his niece, Lana; and his nephew, Nathen.

He was preceded in death by his mother, Peggy Knibbe; and his brothers, Kenneth Knibbe, Kelly Knibbe, and recently, Nick Knibbe.