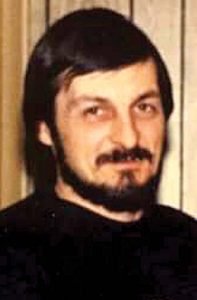 Philip R. McDougall, 70, of Imlay City, MI, died Friday, December 11, 2020 after a battle with cancer, at his son’s home in Columbiaville. Philip Rodger McDougall was born June 5, 1950 in Ferndale, MI. He was the son of the late Philip Jr. and the late Dolores (Hollingsworth) McDougall. Philip grew up in the Sterling Heights, MI area before settling into the Imlay City area. He was a graduate of Imlay City High School, Class of 1968.

He was preceded in death by his parents, Philip Jr. and Dolores McDougall; and sisters, Jill McDougall Eslick and Bonnie Blue McDougall.

Please be sure to sign the online register book at muirbrothersfh.com to share your memories and condolences with the McDougall family.