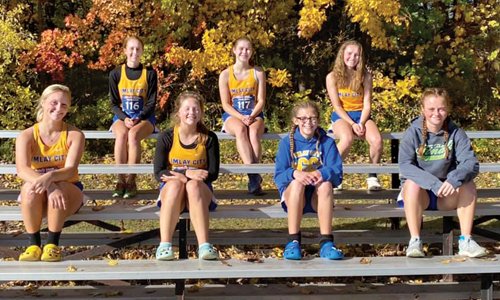 The Imlay City girls’ cross country team won a pre-regional meet at Lutheran North. They compete again this Saturday at an Algonac-based regional.

With their finishes, those schools move on to this Saturday’s regional hosted by Algonac High School.

Almont, which accumulated 141 points, placed fifth at the pre-regional level.

For their performances, Kline along with DeLaurier and Fitchett qualified for the upcoming regional meet by ranking among the top-seven finishers not on a qualifying team.