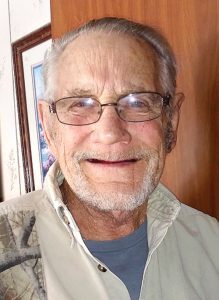 Ronald Morgan, 82, of Smiths Creek died Sunday, October 4, 2020, at Regency on the Lake, Fort Gratiot. He was born February 17, 1938 in Lapeer, the son of the late Clifford and Vera (Stern) Morgan. His first marriage was to Lois London and then he was married to Gail Lee.

Ronald was employed by the City of Port Huron Water Filtration/ Wastewater Treatment Plant for 30 years. He was a member of the Port Huron Fraternal Order of Eagles and loved to landscape and go to yard sales.

He was preceded by brothers, Larry and Jim Morgan.