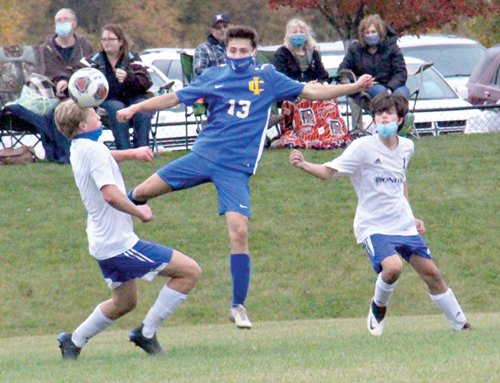 With the outcome, Imlay City (10-1 versus BWAC rivals and overall) earns their fifth straight league title.

In Monday’s matchup, Imlay City jumped out to a 2-0 edge at the half.

Imlay City then outscored Cros-Lex 2-0 from that point on, finishing off a 4-0 win.

Quintin Ramirez registered the win in net for Imlay City. He wound up with four saves.