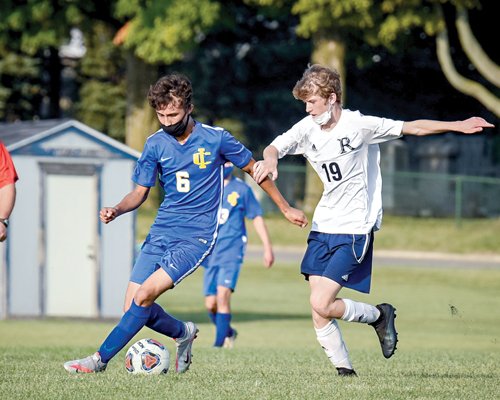 IMLAY CITY — Imlay City saw to it that they were up to the challenge, rolling to a 7-2 win against Richmond in a Blue Water Area Conference boys’ soccer game last Friday afternoon.

Quintin Ramirez got the win in goal for Imlay City. He was credited with six saves.