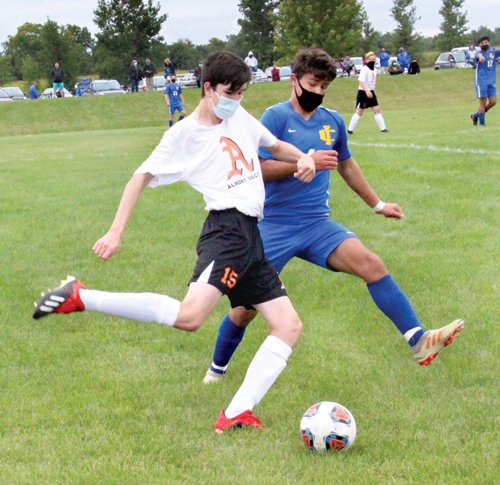 Quintin Ramirez got the win in net for Imlay City that day. Ramirez had a pair of saves.

Shane Bailey handled the goalkeeping responsibilities for Almont.Bailey was credited with 12 saves.