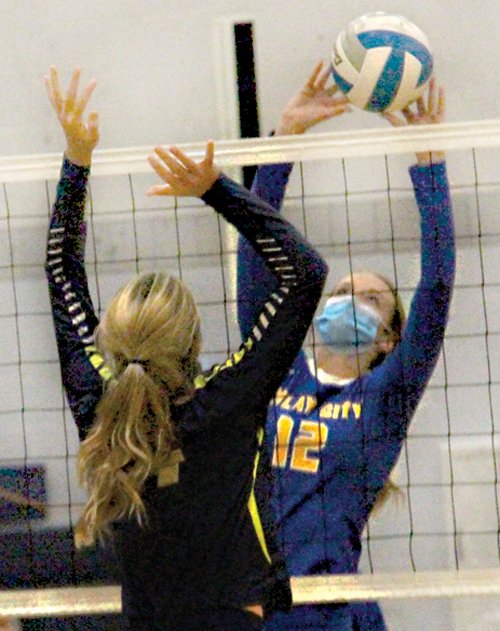 With the outcome, Imlay City bumps its mark to 1-0 versus BWAC rivals and overall.