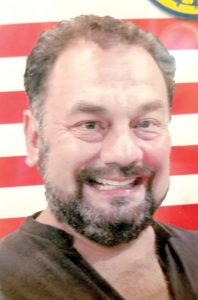 Vincent “Vinny” Ramirez, 69, of Brown City, Michigan died Tuesday, August 11, 2020 at his home. Vincent Ramirez was born January 6, 1951. He is the son of Vincente and the late Rosa (Elk) Ramirez. Vincent grew up in Imlay City. He is a graduate of Imlay City High School, Class of 1969. Vincent married Teresa McGrew on March 31, 2005 in Lapeer, Michigan. He and Teresa have lived
in Brown City since 2005.

Vincent was preceded in death by: his mother: Rosa Ramirez; and his sister: Christine Ramirez.

Please be sure to sign our online register at muirbrothersfh.com to share condolences and memories with the Ramirez Family.