Those matchups took place August 10-13 at Pirate City in Bradenton, Florida. It is the spring training home of the Pittsburgh Pirates. 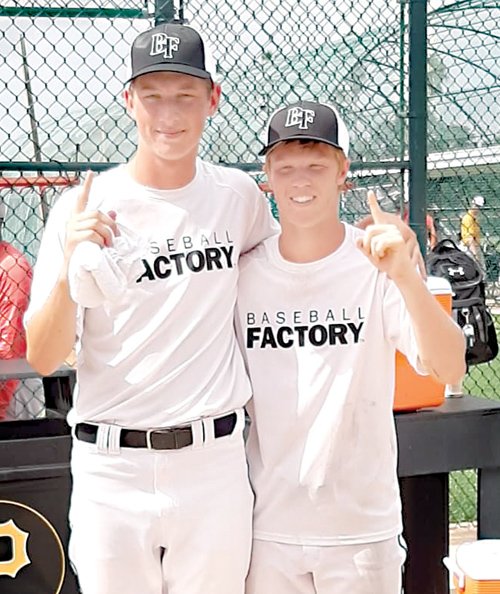 The team started their series off Monday, August 10 with a 4-2 loss.

Later that day, the Bradenton Marauders dropped a 3-2 verdict.

The team then bounced back Tuesday, August 11 with a 7-2 win.

The Brandenton Marauders followed it up Wednesday, August 12 with a 4-1 victory.

That made it two games apiece, setting up a winner take all battle on Thursday, August 13.

In the deciding game, Monville started on the mound and Nolin at first for the Marauders.

When the final scores were tallied, their team had prevailed via a 5-2 scoreboard count.

Along with playing in the series, the week saw both of them participate in drill work and training.