Attack 16U second at Potterville 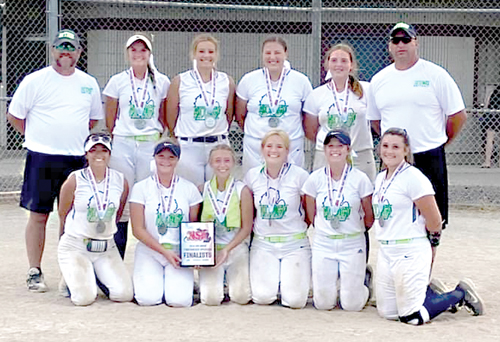 TRI-CITY AREA — The Attack softball squad pulled up second at the NSA Potterville Tournament this past weekend.

The team got their tournament stint underway Saturday with a 3-0 win against Michigan Rebels 16U. That was followed by an 8-0 victory over Line Drive Express 16U and a 6-1 triumph against Michigan Blasters.

Attack then claimed a 7-2 win over Ann Arbor Gold 16U and a 12-2 victory against Lansing Krash on Sunday.

That landed them a spot in the title game where West Michigan Strikes 18U provided the opposition.

When the contest drew to a close, West Michigan Strikes had prevailed by a 7-2 count.