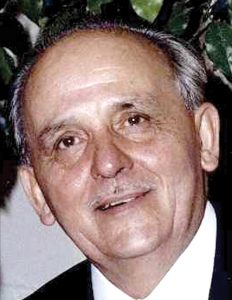 Phillip “Phil” Madeline, 83, of Attica, MI died Thursday, April 30, 2020 surrounded by his loving family. Phillip William Madeline was born September 7, 1936 in Attica, MI. He was the son of the late Augustine and the late Vera Madeline. Phil lived most all of his life in the Attica area. He attended Attica Elementary and attended Lapeer High School. Phil proudly served in the United States Army from 1955-1959. He was stationed for a time in Germany.

Cremation has taken place. The family is planning for an 11 a.m. Saturday, May 9, 2020 graveside memorial service at Attica Township Cemetery, Attica, MI.

Please be sure to sign the online register at muirbrothersfh.com to share condolences and memories with the Madeline family.