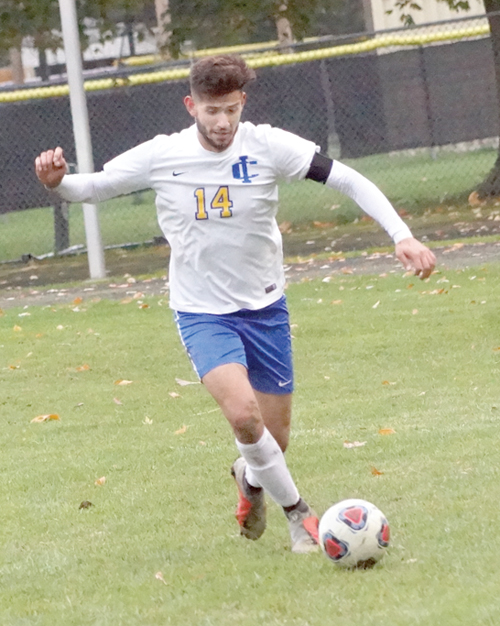 He attracted their attention by landing a spot among the state’s top players three of his four seasons. That impressive stretch saw him chosen to the Division 3 All-State
first team lineup as a senior and junior, while claiming All-State honorable mention plaudits his sophomore campaign.

Rodriguez was also chosen to the All-BWAC, All-District and All-Region lineups each varsity campaign.

He also was the Blue Water Area Conference Player of the Year during his junior campaign.