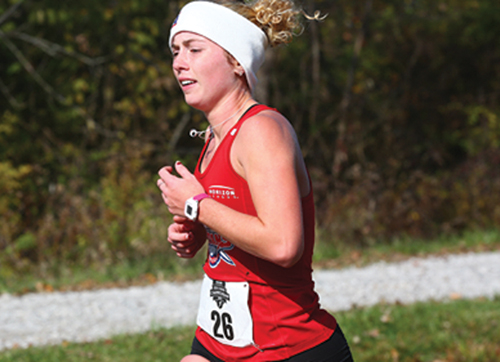 The junior earned the Kevin Donner MVP, setting the pace for the Titan pack in three of the six races on the year. She posted career bests in the 5K and 6K along the way.

Measel proved the University of Detroit-Mercy’s swiftest competitor at the Horizon League Championshp, stopping the watch with a 6K time of 23:13. She also led the squad at the Greater Louisville Classic with a career-best 5K performance of 20:13.