Goodrich High School is where the action unfolded.

With the final, Imlay City moves to 20-3 overall.

In Tuesday’s confrontation, Imlay bolted out to a 15-5 advantage after one quarter was done. 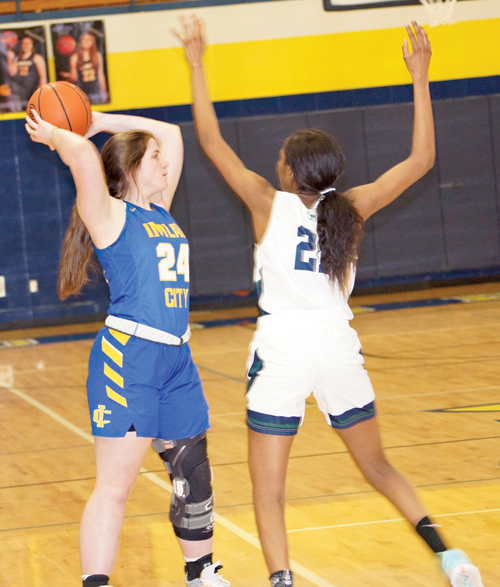 The next eight-minute stretch saw Imlay City deposit nine points through the twines and Bloomfield Hills Cranbrook manage eight, giving them a 24-13 lead at the halftime break.

When the action resumed, Imlay City continued to pull away. Aided by an 18-11 third quarter advantage, the Spartans increased their cushion to 42-24 with 24 minutes gone.

Imlay City then outscored Bloomfield Hills Cranbrook 9-8 from that point on, securing a 51-32 victory at night’s end.