Districts first round in the books,
Imlay City wins contest, 40-35

IMLAY CITY — Imlay City earned a 40-35 win at the expense of the Cros-Lex basketball team in a Division 2 girls’ district opening round matchup Monday evening.

Almont High School is where the action unfolded.

With the final, Imlay City moves to 18-3 this season. 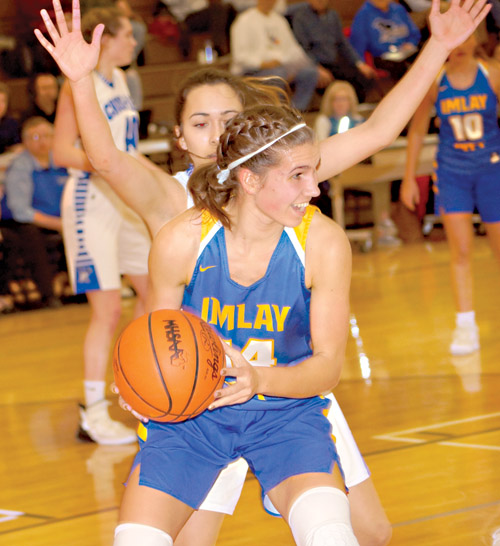 When the action resumed, Imlay City bounced back with an 11-6 third quarter advantage. That left them up 27-23 with 24 minutes gone.

Imlay City then outscored Cros-Lex 13-12 from that point on, leaving with a 40-35 win to their credit.