In Friday’s game, Imlay City jumped out to a 14-5 advantage after one quarter was over with.

Quarter two would see Imlay City amass 20 points and Cros-Lex manage eight, pushing their cushion to 34-13 at the halftime break

When the action resumed, Imlay City struck with a 10-9 third quarter edge. That left them holding a 44-22 lead with 24 minutes gone.

Imlay City then withstood a 12-8 final quarter rally, finishing with a 52-34 win. 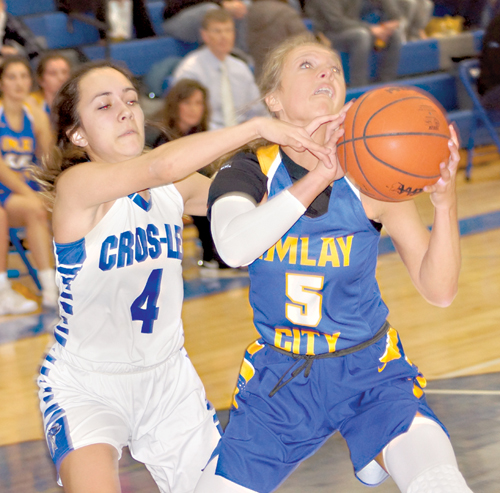