In Friday’s matchup, Cros-Lex took a 12-11 edge after one quarter was over with. 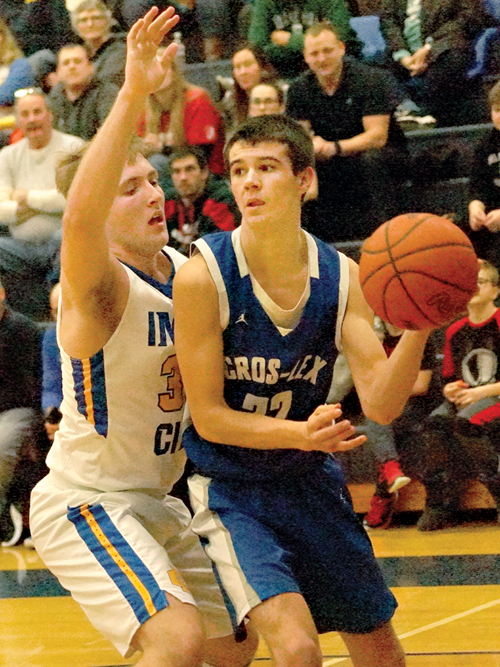 The middle two quarters saw Cros-Lex accumulate 32 total points and Imlay City generate 15. That staked them to a 44-26 advantage after 24 minutes were elapsed.