Almont opened their two-match stint with a 66-3 victory over Sandusky. 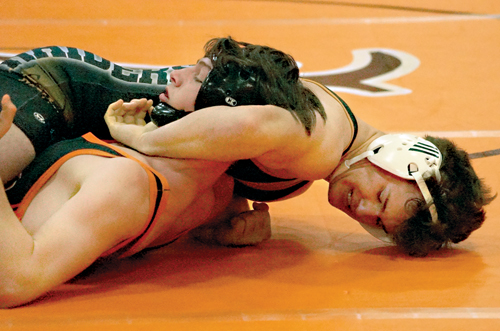