TRI-CITY AREA — From start to finish, the year 2019 was a successful one for Tri-City Area competitors. Their accomplishments took place not only in their respective leagues, but at the district, regional and state levels of play as well.
Here is a look at the top high school sports stories of 2019 along with a few others we believe should receive honorable mention recognition. 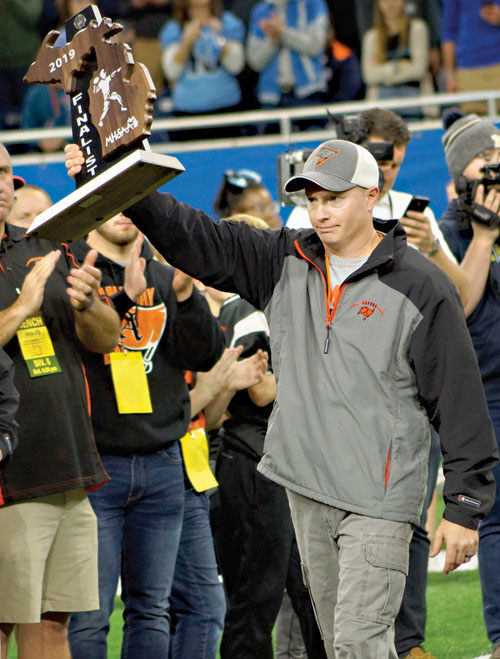