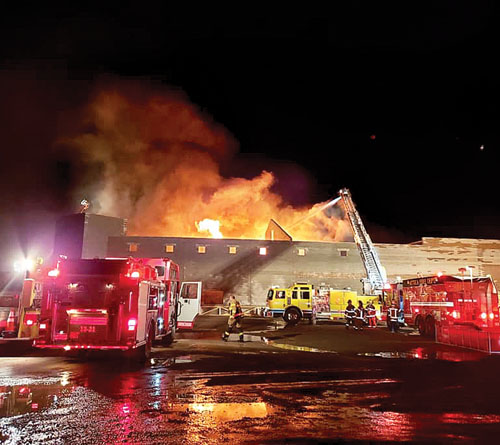 A devastating fire at the Country Smoke House in October shuttered operations at the Almont Township business. The Francis family hopes to reopen sometime in the spring of 2020.