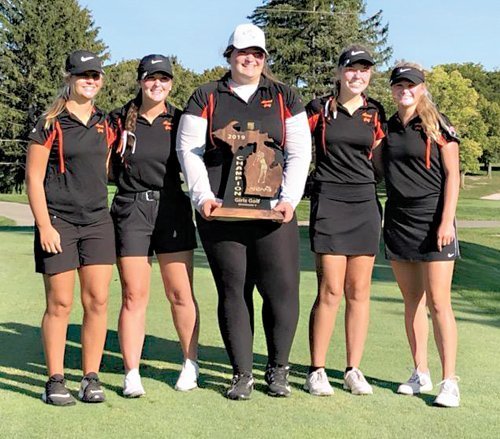 Advance to state finals held at