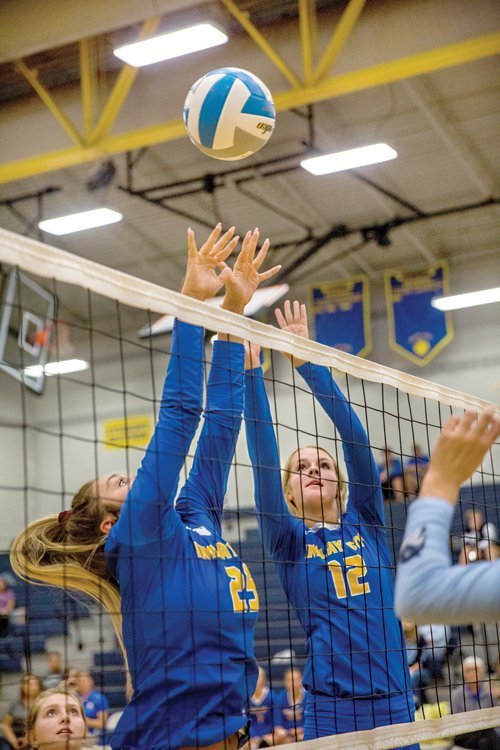 Emma Sellers led all Imlay City hitters that evening. She finished with seven kills. Rylee Dingwell added six kills to the Spartans’ cause
Baylee Wetzel directed the Imlay City offense from her position at setter. She was credited with 15 assists.
Wetzel also contributed 11 service points, including three aces, to Imlay City’s cause.